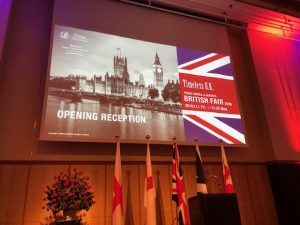 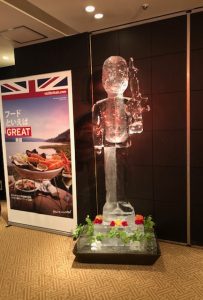 At the entrance The Tin Soldier of ice welcomed us. 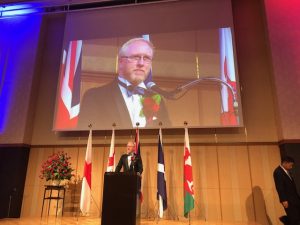 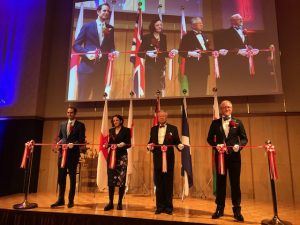 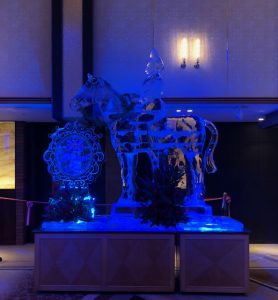 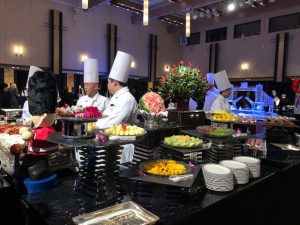 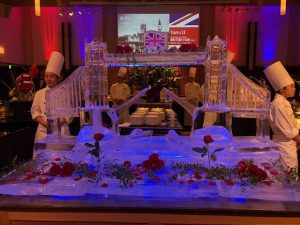 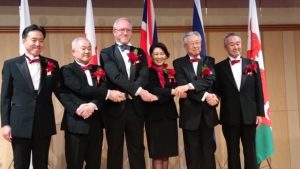 These red bow ties and (a dot tie of Mr. Ray) are offered by Hackett London, who supported this British Fair. 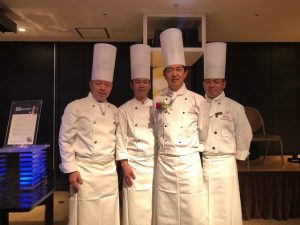 Top chefs of Prine Hotels. Second from left is Mr. Keita Takahashi, who is recently so busy preparing for Imperial Ceremony Dinners. 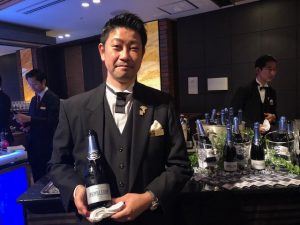 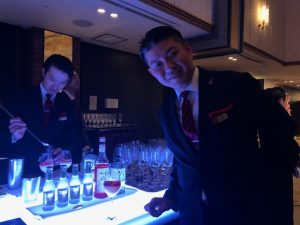 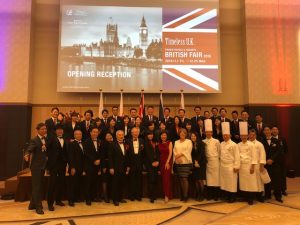